9 Things On Social Media Not To Do!

Social media is like an addiction. Even a single site like “Facebook” took our hours of sharing things with people we were not familiar with. However, as time goes by, we are more options for these newly presented sites with more options. Well, it’s a waste because your single mistake can ruin your image on social media. Although it’s a boon that social media is also a curse. There is no doubt that social media is a good thing. Only when it’s not terrible. Check out the examples below to learn more about the pitfalls many renowned men fall into. Here is an example of Kitchen Aid. He thought he logged into a personal account, but it was his business account; oops! Kitchen Aid made a tasteless joke about the deceased grandmother of U.S. former president Barack Obama. During the presidential debate, the tweet came: “Obama’s even knew it was going 2 b bad! She died 3 days b4 he became president.” Although the tweet was deleted within minutes, the damage to the company was done.

There are some 1.15 Billion registered users on Facebook, 500 million on Twitter, 150 million on Instagram, and 70 million on Pinterest. While the number of users is not an indicator of who is right and who’s not. But whom to trust and not to trust is not an easy way. Many scammers communicate with their victims for months and try to gain their trust. Be careful. There is no denying the fact that lots of people get scammed on social media without their knowing of it. So easy way is to not share your personal information with anyone you have never met.

Racial differences and slurs are 100% wrong if that person is in your office or on your friend list on your Facebook or Twitter account. No doubt, social media is a perfect place to share your opinions and views, but only when it does not hurt someone’s emotions and social association.

Off-course, there is outlawed photo theft on social media, and no credit goes to anyone for an image.

If you want to share any photo of any organization or person, get permission first.

Tagging an embarrassing photo is like “kick-me” stop doing this to avoid embarrassment.

A regular user may create fake accounts and have their chat in their own way, but a celebrity or a company cannot. Chick-fil-A is unknown to it. The company didn’t say against an anti-gay campaign across Facebook. Alleged that the company set up a fake account. Naturally, the secret account didn’t remain secret for long.

In the age of social media, everything you share, you can’t get it back. There is no taking it back, even if you have deleted it within a minute. Before you decide to post anything, ask yourself, “Do I want this to be online forever”? If your inner says “no,” don’t hit the post.

Be consistent, don’t overdo it

Using Facebook is a good thing to keep in touch with social happenings, but it doesn’t mean posting too much without a balance. A recent Facebook study revealed that posting too frequently would lose connection with your total audience, and posting more than once a day would become an annoyance.

False statements about a celebrity

You should avoid using social media as a tool for revenge. You are getting clicks, no doubt, but at the same time, you are losing others’ trust in you.

Maybe you don’t feel guilty in your life, but may be charged under the law. And I am sure you don’t want to end up in the wrong place.

Possibly you don’t like Trump or Clinton. These are the topics that charm your dinner gossip with friends and family. But such gossips on social media posts rarely stimulate conversation among adults. Save your energy for games and your politics for a better purpose. Take the example of Tim Thomas of Boston. He used Facebook as a political signboard to share his views on the White House, much to his team’s dismay.

Surely, you don’t want your bank account to be hacked without your knowing it. Never use your credit card number or talk about your financing. No one knows who will use it.

Over 74% of adults use social media. It’s an effective tool for reaching and getting interaction with people. Like Facebook in 2004, and after that, it grew like mushrooms. The same is the case with Twitter, WhatsApp, and LinkedIn. Some use it for business. So never do these silly mistakes on social media. 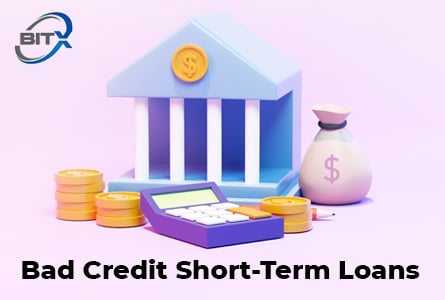 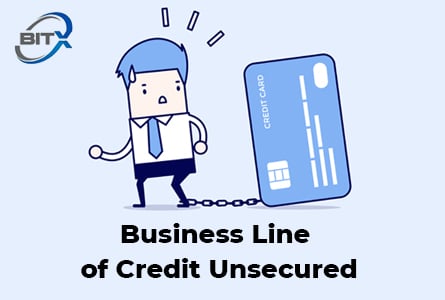